Casual Country Dining in the Winelands

Ardmore ceramics are distinctive, unique and colourful – rather like their creators and the country they come from. They embody colour, joy and Africa and celebrate excellence, beauty and creativity.

The brainchild of Fée Halsted, who also individually designs each piece, Ardmore was started in 1985. As South Africa celebrates its coming of age, celebrating 21 years since democratic elections were held and a quarter of a century since Nelson Mandela walked free out of prison, Ardmore is celebrating 3 decades. A remarkable achievement.

Quality is a defining hallmark of any Ardmore piece and it is thanks to the partnership and high standards that the owners have with regards seeing the Ardmore range represented internationally at Christies and locally in South Africa through Greig jewellers.

The name Ardmore derives from the Gaelic for ‘high place’ and is Latin for zealous and ardent.

Located in rural KwaZulu-Natal, Ardmore was originally the result of an artistic partnership which grew between Fée Halsted who had moved to Ardmore Farm in the Drakensberg Mountains and Bonnie Ntshalintshali who was the daughter of the housekeeper and whose polio meant she was unable to work in the fields.  Fée who had a degree in Fine Arts offered to train young women in the area to come and train at Ardmore. After various moves the Ardmore Studio and Bonnie Ntshalintshali Museum named for her friend who died tragically from AIDS in 1999 moved to Caversham.

At the opening of the recent anniversary celebration and new exhibition at the Cellars-Hohenort in Constantia I had the opportunity to meet and chat to two of the Ardmore artists. Given the strong botanical theme of the most recent exhibition, it was fitting that the launch took place at the Cellars-Hohenort known for the magnificent gardens created by the late hotelier Liz McGrath.

Ardmore Ceramics are highly prized collector’s items and they don’t come cheap.  I spotted a Hoopoe Espresso cup for R1800, an owl butter dish for R7000 and a Giraffe tea pot for R8000. These are not items you would use but rather display and enjoy for their craftsmanship and artistic aesthetic.

Mandla Ngwenya (whose last name means crocodile) hails from Zimbabwe and has been at Ardmore for 4 years. For him it ‘has been a dream come true’ to be able to make a good living from his artistic ability. Ardmore employs 60 people, the majority being female. Each artist works in pairs on an individual piece which can take up to a month or more to complete. A sculptor is paired up with a painter. In addition to being paid employees, on the sale of the piece each artist receives 15% commission. Large pieces sell for 10s of 1000s of rand so in addition to having the status of being an Ardmore artist, the artists make a respectable living. Ardmore also has an active programme to expose their artists to international trends and so recently Alex ‘Rider man’ Sibanda (whose name means lion) was invited to Russia to do a demonstration. Known as ‘Rider man’ because of the figures he sculpts shown riding hippos and all kinds of exotic beasts, Alex who is a sculptor hails from Bulawayo in Zimbabwe and has been with Ardmore for more than 5 years.

Fée recently received an Honorary Degree from the University of Pietermaritzburg for her contribution to the area and upliftment through her artistic endeavours in job creation.

What is evident is the theme of Ubuntu which means that ‘we are because of other people’. It is obvious that Fée is held in high esteem and much loved by those who have been nurtured and by her commitment to Ardmore. At the launch she reiterated that ‘growing the artists means everything to me’ and it is evident that Ardmore is growing from strength to strength.

Ardmore has recently branched out of ceramics into fabric known as Halsted Design with a vision to transfer African Art into Global Design. They offer bespoke homeware such as colourful table cloths and cushions.  See www.halsteddesign.com 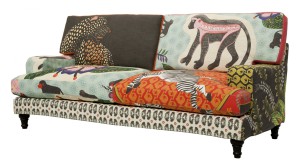 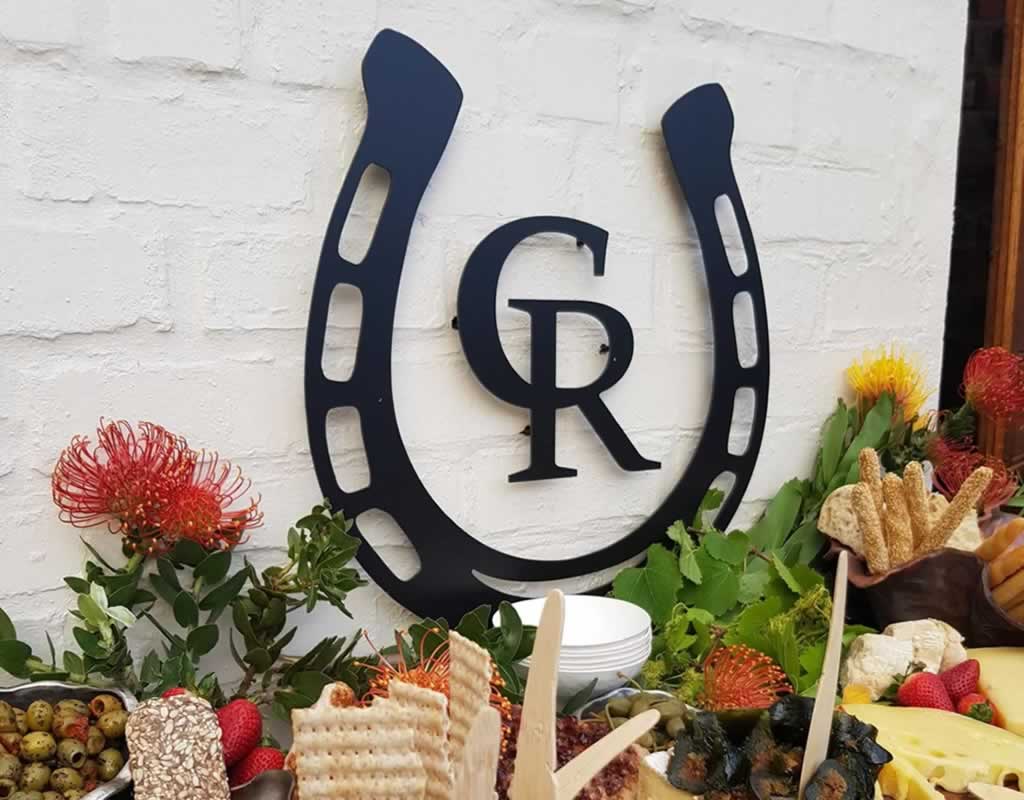 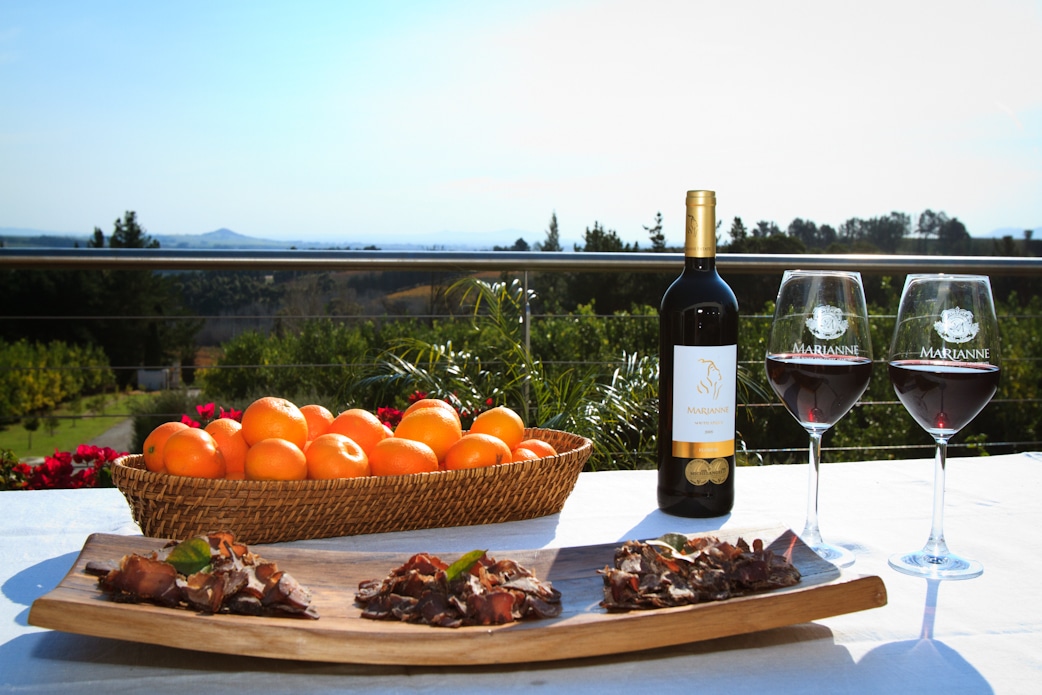 Perfect Food and Wine Pairings in the Cape Winelands (enter to WIN!)

Stay up to date with the latest news and online resources on COVID-19.